The Evolution of Marketing

This history of marketing is fraught with intrigue, peril, and a romance that would forever change the world. Perhaps. But, if so, someone forgot to write all that stuff down. Let’s try that again.

A long, long time ago, marketers chiseled ads on cave walls in their first attempt at content marketing. That may be a bit of an overstatement but, for a long time, human beings have been working on getting one object, idea, or service to stand out from others. Who knows, maybe some of those cave drawings were an effort to show how a new type of spear was more efficient than the others.

Several examples of marketing can be found in antiquity, but the term “marketing” wasn’t developed until the late 1800s. The study of marketing was first referenced in the early 1900s. The origin of the word is pretty simple. Since most items were initially bought and sold at the market, marketing became a term to describe how items were bought and sold. But, you probably could have figured that out. Fast forward to modern times and “market” is a global concept, there are more things than ever being bought and sold, and competition between products is fiercer than early “marketers” ever imagined.

We can view marketing’s history in many ways, but one of the most helpful lenses to view it through is technology, specifically, communications technology. When most of us hear the words, “communications technology,” we think of the modern inventions that allow us to watch cat videos on a device that fits in our pocket. But, in some ways, those early cave paintings were one of the very first communications technologies. Before that, people communicated entirely from person to person. Until there was a way to write something down or draw a picture, all communication was interpersonal and bound by time and space. The fierce debate of Coke vs. Pepsi could only happen around the campfire. Smoke signals expanded the reach of communications even further as did carrier pigeons, but there is no evidence these contributed to any sort of revolution in marketing.

Still, since marketing is about communication, it’s development closely parallels advances in the way we communicate. As our means of communication became unbound from time and space, so did our methods of marketing.

1450 is the year that gave us the invention that may have had more impact on marketing than anything until the internet. As modern people who can go a whole day looking at a screen and never see a printed page, we can forget how essential moveable type and Gutenberg’s printing press were for the evolution of communications and therefore eventually, marketing.

It didn’t take long before people selling goods realized they could sell more of them using advertising created by the printing press. This became the model for the rest of the history of communications and marketing. No sooner was a new communications technology introduced than people figured out how to use it to market their goods.

While advances in communications technologies produced advances in marketing, it was something else that spurred the demand for those advances. The Industrial Revolution in the 18th and 19th centuries caused a massive shift in the way ordinary people lived their lives. We moved from farms to cities and from hand tools to giant machines capable of mass production. Suddenly, people could buy the things they used to make themselves and were introduced to new products they had never even imagined or actually needed.

With all of this industry came increased supply and competition. Businesses needed to find markets for all those goods. At the same time, advances in transportation infrastructure made it easier to move away from small local markets and create regional selling opportunities. The final piece making the setting perfect for a marketing revolution was the coming of age of the printing press into the mass media of magazines, expanded newspapers, and posters covering every inch of free wall space in cities.

The development of technology that would impact marketing was far from over. In fact, it would soon begin accelerating at a rate that has continued to increase through our current age. While experimentation started in the early 1900s, it wasn’t until after World War I that commercial radio truly began to take off. By 1922, advertising had already begun on commercial stations as ad revenue quickly became the primary funding model for this new medium. In that same decade, experimentation was underway on the television set. People were already purchasing television sets by 1938, and the first television commercial hit the airwaves in 1941, advertising Bulova. By 1954, advertising on television would surpass spending on both radio and magazines.

The history of marketing is ruthless. Marketing takes advantage of the latest means of communication and discards it when something better comes along. Print and radio, once giants of marketing budgets took a huge hit with the introduction on television and today struggle to hang on. And now, television, once a giant of revenue fights against even newer technology for those ad dollars.

As television, radio, and print were maturing, changes were also occurring in the industry. In the late 1950s, manufacturing efficiencies were growing, the cost of entry for new companies was lowering, and some sectors were becoming saturated with competition. This was the moment in time when marketing became more sophisticated and better funded. This became the golden age of internal marketing divisions and freestanding marketing agencies.

This may bring to mind images of the AMC show “Mad Men” with ridiculous budgets and three-martini lunches. The Madison Avenue advertising firms portrayed on the show may not be far from the truth. It was a rich time for marketing and for Pomade.

Marketing began to be seen, not as an “after the fact” way to sell products, but a part of the strategic planning of the corporation. This changed everything. Savvy marketing managers became part of corporate leadership and began to speak into the overall strategy of how products were developed, manufactured, and sold. It is hard to know if anyone noticed this at the time, but this was a radical shift that is still rippling through the marketing industry today.

The next two groundbreaking shifts in technology that would quickly ripple through the world of marketing were the introduction of the mobile phone and computer in the 80s. It wasn’t until the early 1990s that mobile phones and computers reached the point of saturation, connectivity, and ease of use for them to become an essential piece of the marketing puzzle.

During these same decades, competition became fiercer than ever, and entire corporations could rise and fall on one poor marketing decision. As soon as new technologies emerged, marketers raced to use and even abuse them to gain an advantage for their product or brand. Email brought a new channel for person to person communications, and email marketing wasn’t far behind. The rise of the search engine quickly brought search engine optimization as marketers fought to get their webpage on the top of search results.

The internet seemed like an endless well of money and marketing opportunities, but it faced a significant shift in the early 2000s when the bubble burst, sending tech stocks into freefall and Pets.com into the history books. This crash was more than a stock market adjustment. It also ushered in a shift in consumer preference and demand that all this new technology would serve more than marketers. As crackdowns began on email spam and telemarketing, the social networks arose, shifting the dynamics of the internet from more consumer consumption to consumer creation. Users began creating and sharing content on Facebook, Twitter, and YouTube and, of course, marketers found ways to leverage these platforms, and their millions of cat videos to get their products in front of millions of online eyes.

The current state of marketing would require a piece as long as the one you are reading. The pace of acceleration continues to increase. New platforms are added every day, changing the way we communicate using our computers, smartphones, tablets, watches, smart devices, televisions, smart speakers, and even our thermostats and refrigerators. And as the ideas expand, marketers continue to do what they always did, get their product to stand out.

The shift we are in today is based both on technology and people. People have been living with these technologies and marketing strategies for a long time. They are getting savvier and can tell an honest attempt at communications from a marketing ploy. At the same time, machines are getting smarter. Consumers are using these technologies to shield themselves from efforts to market to them. Spam filters, ad blockers, robocall eliminators, and consciousness regarding data collection are making things more difficult for some marketers. Others though, are embracing the change.

Marketing is evolving. Again. And so are we. 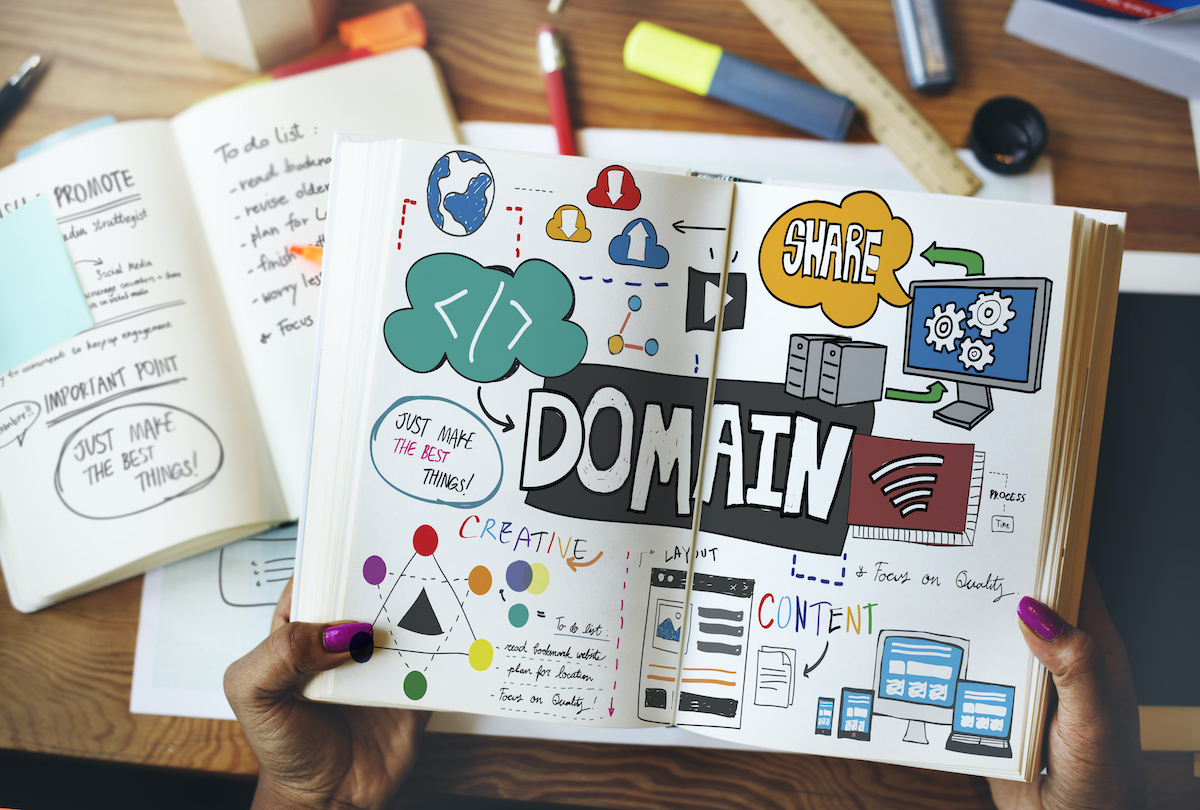 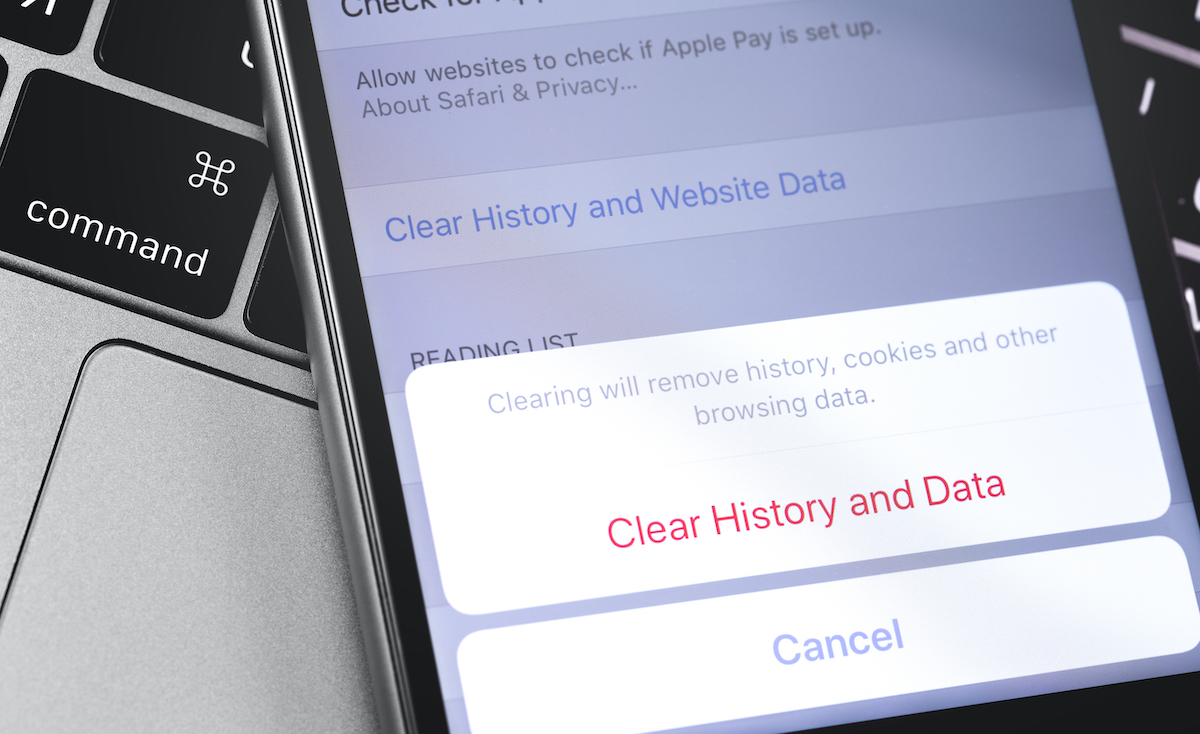 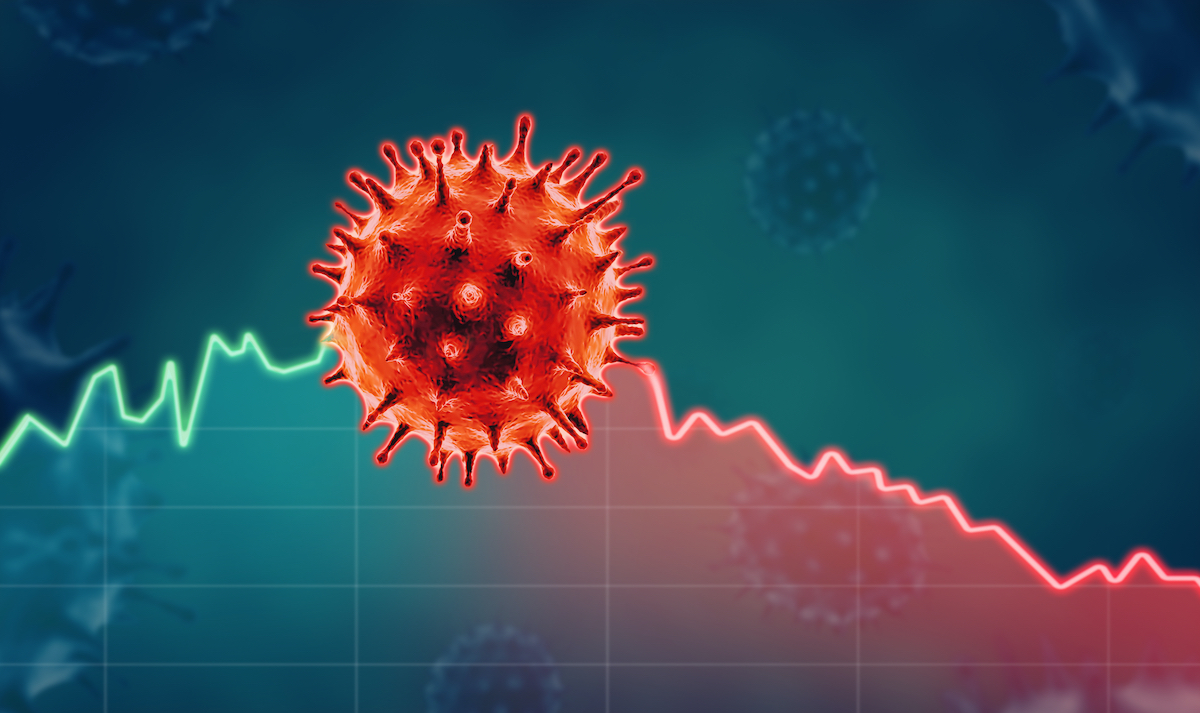