Picasso first impacted me in the summer of 1996 while I was traveling abroad to Spain. Being fifteen years old, in culture shock, and had no idea what an impact this trip would have on me for the rest of my life.

During that trip, I entered the Museo del Prado and stood face to face with Picasso’s classic ‘La Guernica.’ It was perfectly un-perfect in every way. The surreal size of the painting (11’ 6” x 25’ 6″) was enough to humble and amaze me. The chills it sent down my spine still echo in my memory. Now some 22 years later, nine years into owning an agency, and after copious amounts of hair loss, I’ve realized Picasso’s famous periods mimic the challenges and successes of owning an evolving marketing agency.

During the Blue period of 1901–1904, Picasso painted monochromatic shades of blue and blue-green, randomly warmed by other colors. These are some of Picasso’s most famous paintings, but at the time he struggled to sell them and his poverty lead to extreme emotional fragility.

At the beginning of our agency, I was ready to show everyone how much blood, sweat, and “beers” we put into our offerings. The focus was on what it meant to us, not what it meant to others. Too focused on how much work we’d done. You may have the best product/painting on the planet, but if you’re going to sell it make sure it’s clear as crystal how it solves a problem.

Picasso’s Rose period (1904–1906) signified a switch to joyful pink and orange colors. During this time, he was in love with his muse, Fernande Oliver, who lifted him out of his depression. Ultimately, Picasso painted his first commercial breakthrough during this time.

After 2 years of 12 hour days and dwindling funds, we pivoted from a texting and sweepstakes marketing company to a full-time website building “shop.” We started to grow month-over-month and revenue was consistently bordering on profitability. We were beginning to fall in love with our company. We found our muse — the positive feedback from our clients — and that kept us motivated. We were able to fix other people’s problems with practical solutions. With this new found success, we were even able to collect a paycheck (after only 2 years of trying, unpaid work). We used the lessons and failures we have gone through in order to grow. We searched for what made us passionate until it hurt. We looked in the mirror and demanded success. If you still have the fight in you, do not stop and you will always have a chance to survive. We didn’t want to end up with regrets and what-“ifs.”

Starting in 1907, Picasso was bored of painting real-life models and was looking for a new creative style. It’s been widely documented that ancient African sculptures influenced him during this time. His characters faces began to take on a wooden, mask-like shape. This was the first steps towards his now famous shape manipulation.

After years of refining our design and development process, (having custom-built over 500 websites), our clients continued to ask us “What’s next?” Knowing we could help our clients get to the next stage in their growth, we knew it was time to expand our suite of services. At the time we believed PPC and SEO would be our quickest path to success. We threw our chips on the table and went all-in. We brought on talented staff members who could poke holes in our vision and they helped round out the edges. To get yourself unstuck and on to the next stage in business, you may need to take on some risk, get out of your comfort zone, and try something new. We could have stayed a “website shop,” and have been successful, but our fear was not chasing that next challenge. We didn’t want to die with regrets about life or business. After all, if you’re not chasing greatness, what are you chasing?

The Cubism Period changed the way art is viewed today. With photography becoming more affordable, artists wondered if art would remain alive and relevant. If someone could take a picture of life in its’most real form, who would need an artist? Can you imagine having all the talent in the world and thinking a camera was going to replace it? Picasso thought otherwise. He shattered the artistic ceiling and paved the way for photographers and artists alike to coexist.

Now that we had our core PPC and SEO services defined, we needed another challenge. Only offering PPC and SEO was going to be a limiting factor in our growth and development. We had to get out of our comfort zone yet again. We would no longer be order takers. This was where 3VE was born, and the core philosophy of our agency would be broken into three parts: Solve+Move+Evolve. We would become a creative agency that solves growth challenges, moves roadblocks, and evolves businesses.

Picasso’s Neoclassicism and Surrealism period produced some of Picasso’s most noticeable paintings. The paintings most people see and immediately say “I could paint that,” to which I say “You may be able to paint it, but the power was in imagining it.” This period lasted until 1945 and included my favorite piece, La Guernica, painted in 1937.

As an agency, we continue to evolve every day. With the successful launch of 3VE, the future looks brighter than ever. I’m far outside of my comfort zone, terrified, and in love. This new challenge is where real growth lives and has me invigorated. At some point in our lives, we lose the imagination we had as kids. Anything was possible back then. Some of the best days and nights I had as a kid were spent staring at the clouds or the stars and getting lost in my imagination. Borrowing from Pablo Picasso’s management style, I will never stop imagining.

The latest Tweets from David (notrundmc). 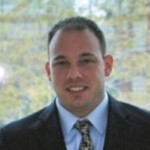 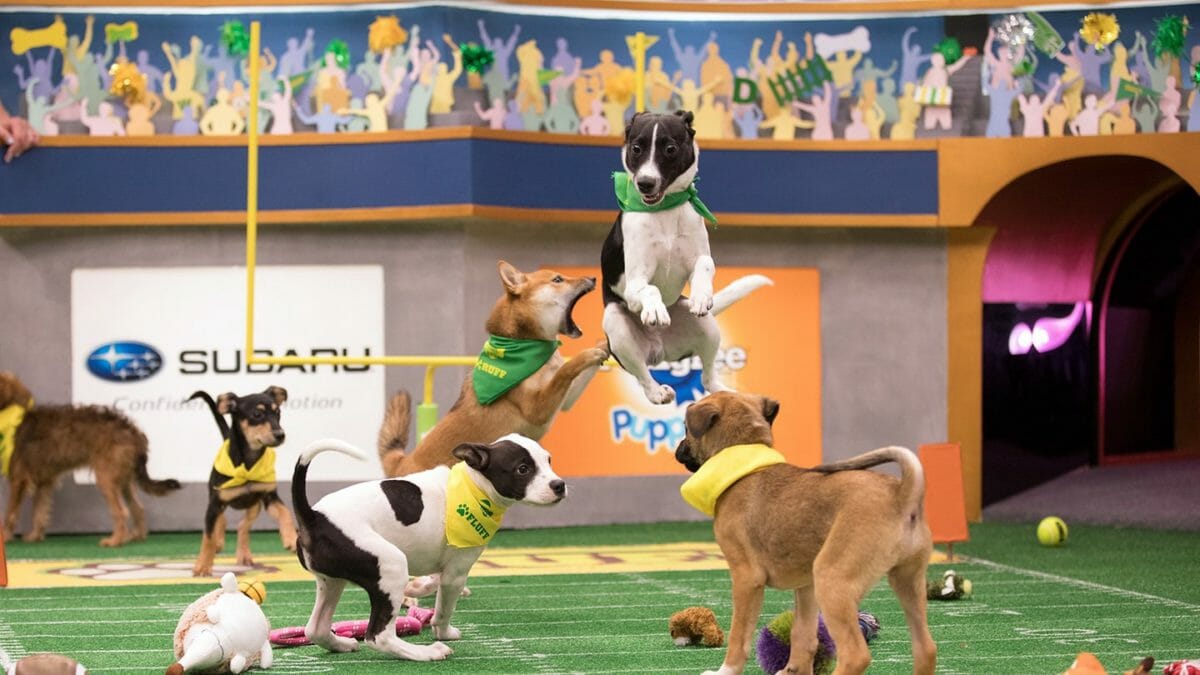 Individual and Organizational Growth: A Story about Rebranding, Fasting, and Puppies